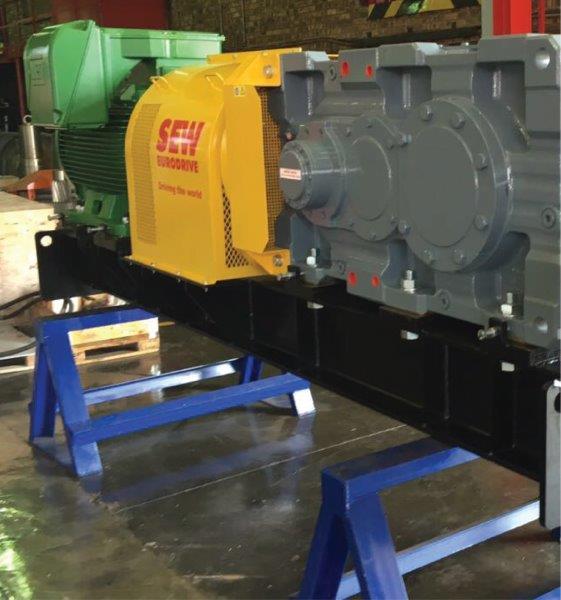 A major drive to boost productivity at a platinum mine in Limpopo Province has resulted in drive engineering specialist, Sew-Eurodrive, supplying a number of complete drive systems with industrial gear units to the project.

The drive packs are specifically for three different conveyor systems, Rudi Swanepoel, Head of Projects at Sew-Eurodrive, explains.The first drive system has two 220kW drives, while the remainder have three 360kW and one 300kW drives respectively.
“The drive systems form part of our X Series, covering torque ranges from 6.8kNm to 475kNm. The large quantity of predefined accessories available for the X Series allows for a great deal of flexibility in catering for diverse mining applications.
“A special requirement on this project was the extremely short delivery time, placing us under tremendous pressure to have the first drive system assembled,” Rudi remarks. 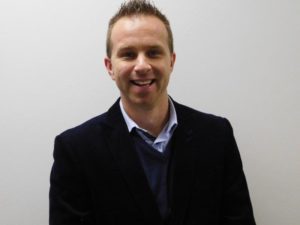 Alignment
The tight timeframe was due to the fact that the mine has specific shutdown periods for proactive maintenance requirements. In order to facilitate the schedule, the complete drive systems were assembled at Sew-Eurodrive’s Nelspruit branch and transported directly to the platinum mine.
Delivery of the drive systems for the second conveyor system was on time as was the last conveyor system, for which the gear units were airfreighted especially from Germany to meet the deadline.
The X Series industrial gear units feature high- and low-speed couplings, motors and base plates. These preassembled units represent significant cost-savings and reduced downtime, as the power pack is supplied with the input coupling shaft with the alignment already carried out.
Combined with the abovementioned shaft alignment, in general there are only two interfaces that need to be fitted. If all the civils are carried out correctly, this is a major benefit for the client in terms of rapid on-site installation and commissioning.
Variable installation
Nearly any mounting position or shaft arrangement on a driven machine can be implemented. A reversible gear unit housing also facilitates variable installation. The robust housing, low-noise gearing and cooling system boost safety and ease of maintenance.
Rudi comments that this platinum-mine project represents a major coup for the successful introduction of their X Series. “It is quickly establishing a footprint, as it is the preferred industrial gear units that we are specifying in the mining industry at present.”
The OEM also maintains a comprehensive stockholding, including critical spares, for full customer support and aftermarket back-up.
www.sew.co.za

Leading the Way in Materials Handling