A multi-million Rand fine issued to one of the country’s major construction firms recently should act as a warning to companies to steer away from collusive behaviour or face the wrath of the law. This is according to Nico Pienaar of surface mining industry association, ASPASA, who adds that a fine line exists between industry […] 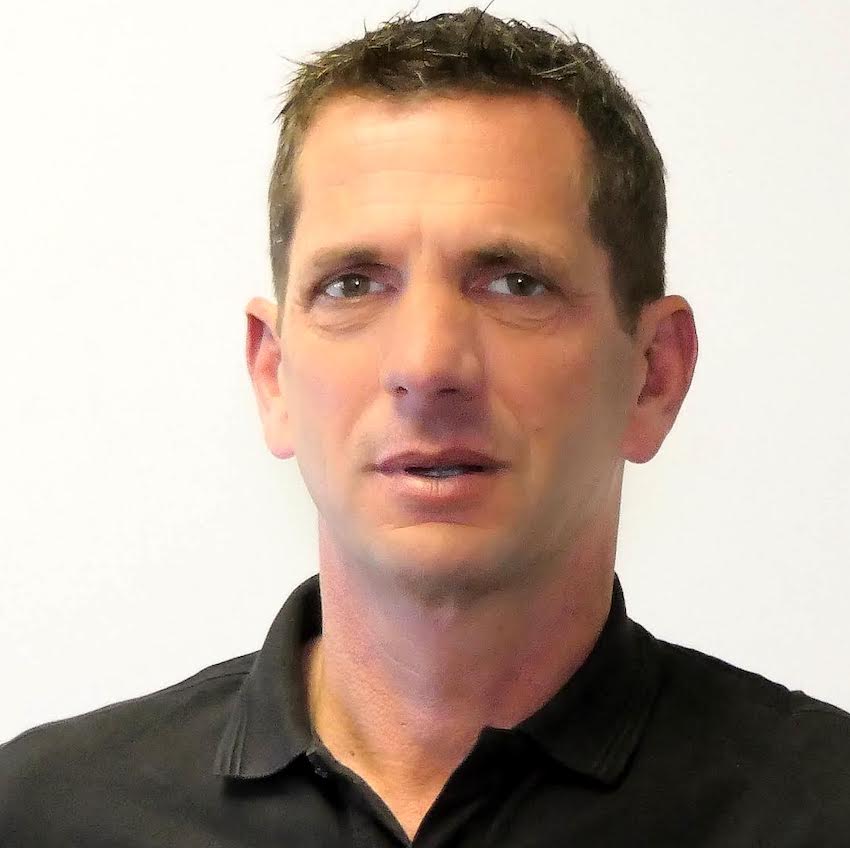 “Scammers have been known to duplicate websites as well as social media pages of reputable auctioneers as a means to lure unsuspecting buyers,” warns the South African Institute of Auctioneers (SAIA) member, Martin Dibowitz. Martin explains that these scams can be best described as a “middleman scam” where they have devised many avenues to get […]

Buying and Selling Safely and Ethically 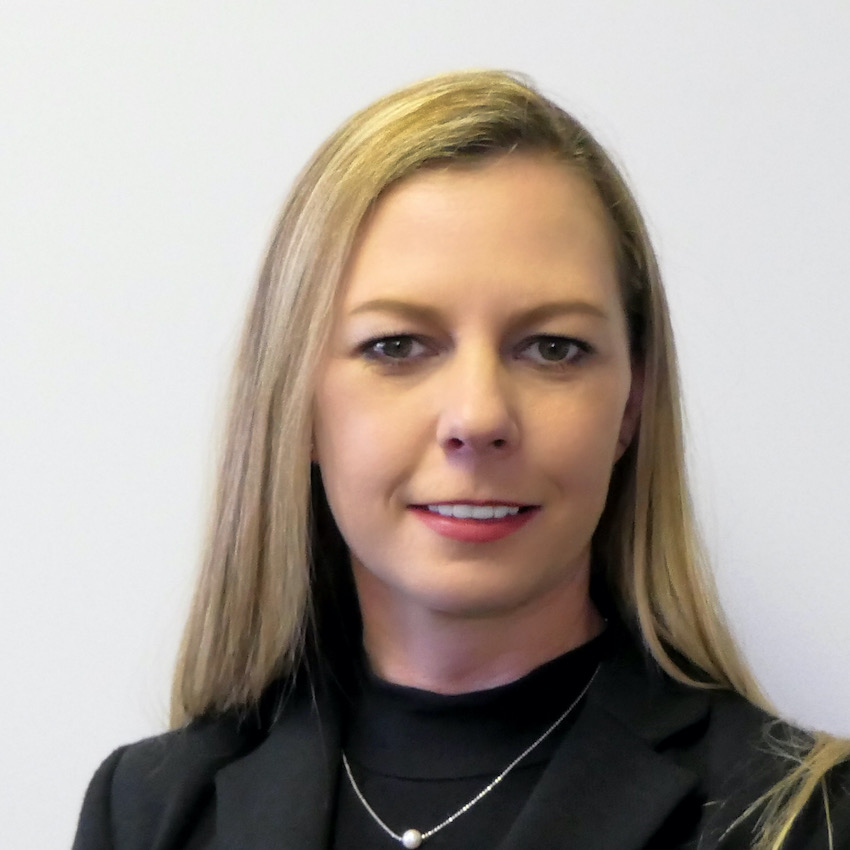 Mining companies should note that rather than jumping headlong into the bidding process or putting up assets for auction, Sonja Styger, chief administration officer of the South African Institute of Auctioneers (SAIA), recommends a quick check to establish whether the company selected is legitimate and a member of the association. SAIA is the professional body […]