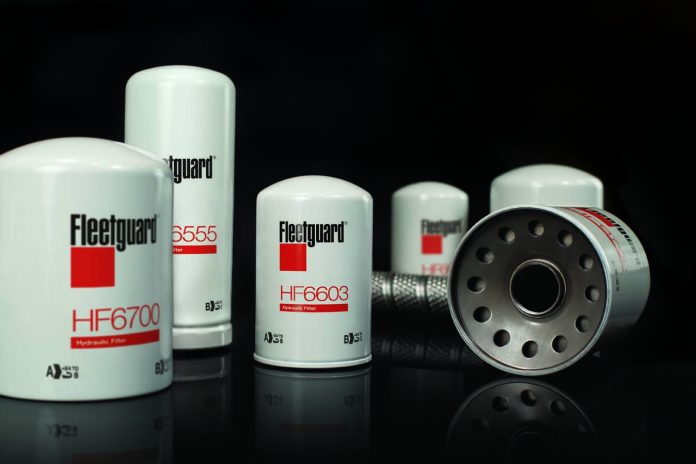 A total fuel-filtration solution has ensured that a haul-truck fleet at a large copper mine in Zambia has achieved utilisation rates of between 85% and 90%, after previously experiencing operational difficulties relating to substandard fuel qualities, which had reduced the fleet’s run-time capacity to 65%. The haul trucks were not achieving the targeted 350-hours service […]

Less widely known is the significant cost-savings that commercial transport fleet owners can enjoy when they run their vehicle tyres on nitrogen inflation.Small and large fleets“The benefits of inflating your fleet tyres with nitrogen are really significant if you are a major commercial transportation company with dozens of vehicles on the road,” says NitraLife’s sales […]

International Truck of the Year 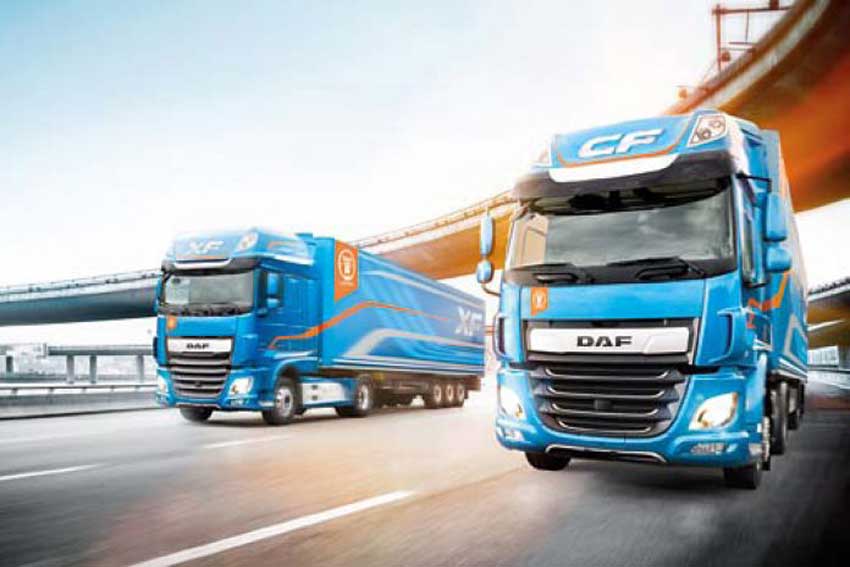 Amid stiff competition, DAF Trucks was awarded the prestigious International Truck of the Year 2018 accolade for its new XF and CF series. Named as making the greatest contribution to road transport efficiency, the DAF XF and CF trucks set new standards of driveline effectiveness and overall performance.Babcock is the sole distributor of DAF Trucks […] 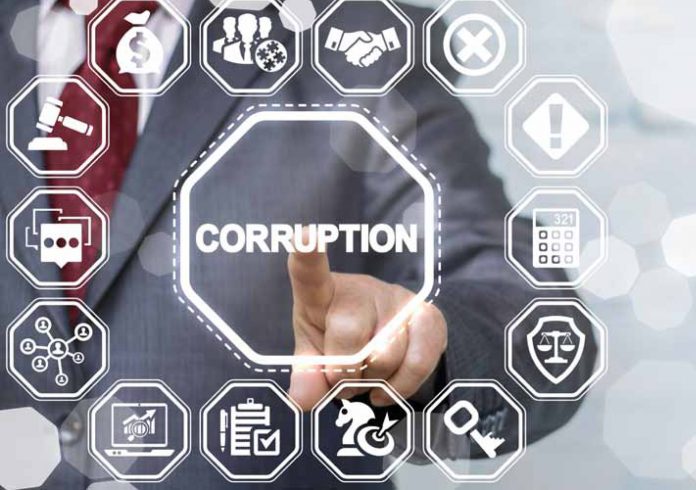 AGCS Africa CEO Thusang Mahlangu Theft, fraud, corruption with 32% of responses is in at no.2, up from no.3 in 2017. Cyber incidents (29%) and natural catastrophes (25%) are new emerging threats. Changes in legislation and regulation are at 24%(no.5) and have moved down from no.4 in 2017. The interruption of business operations by various […] 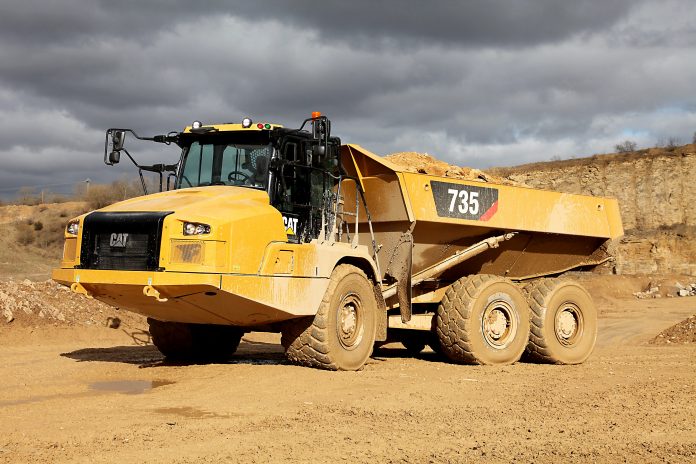 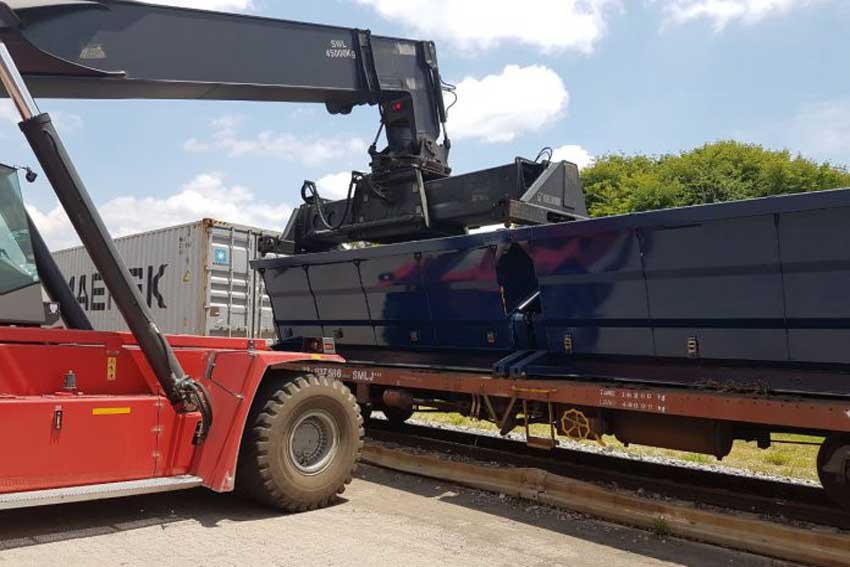 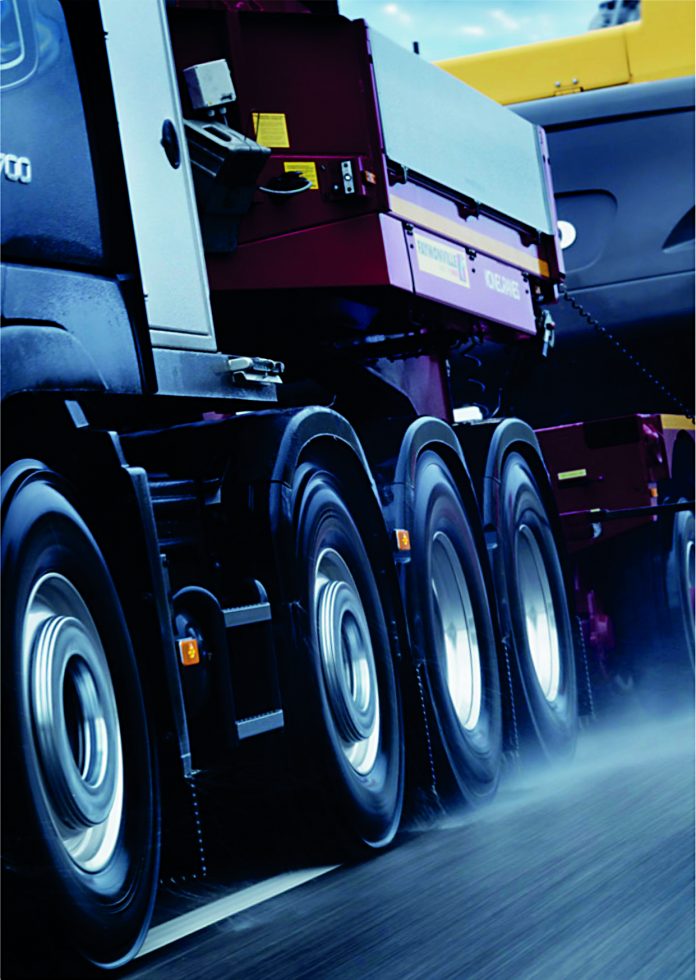 BMG’s comprehensive portfolio of Nord-Lock bolt securing products, includes robust wheel nuts, designed to safely secure wheel joints on both on-road and heavy-duty vehicles, even under severe conditions.“Safe wheel assemblies rely on a high clamp load. Loss of clamp load, leads to movement between the clamped parts in the joint, causing rotation and loosening of […] 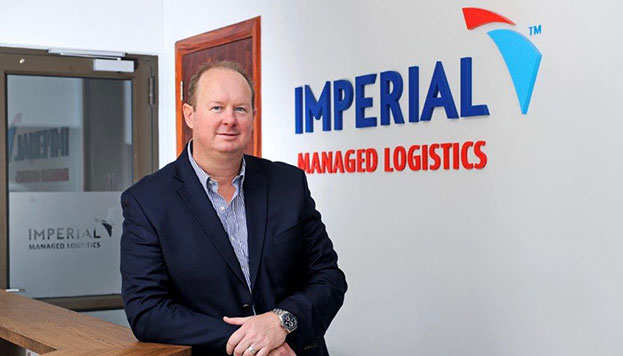 “We recently completed the testing cross-border transport of two Magra thickeners from client Magra Process Engineering’s manufacturing plant in Vereeniging to Kwekwe in Zimbabwe,” reports Johan Truter, CEO of Imperial Managed Solutions.Magra thickeners are used in the mining industry. Each unit weighs just under 30 tonnes and is 11m long and 6m in diameter. This […] 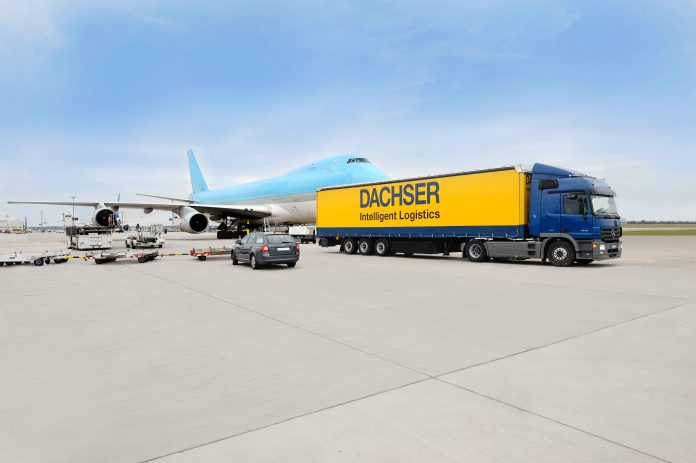 Due to Africa’s economic reliance on the extraction of natural resources, logistics operators are often required to facilitate the movement of large machinery and parts, often transporting goods from South African ports to remote locations beyond our borders.For Dachser South Africa this is ‘business as usual’. However, when the company was called upon to provide […]