Order for a mine conveyor system 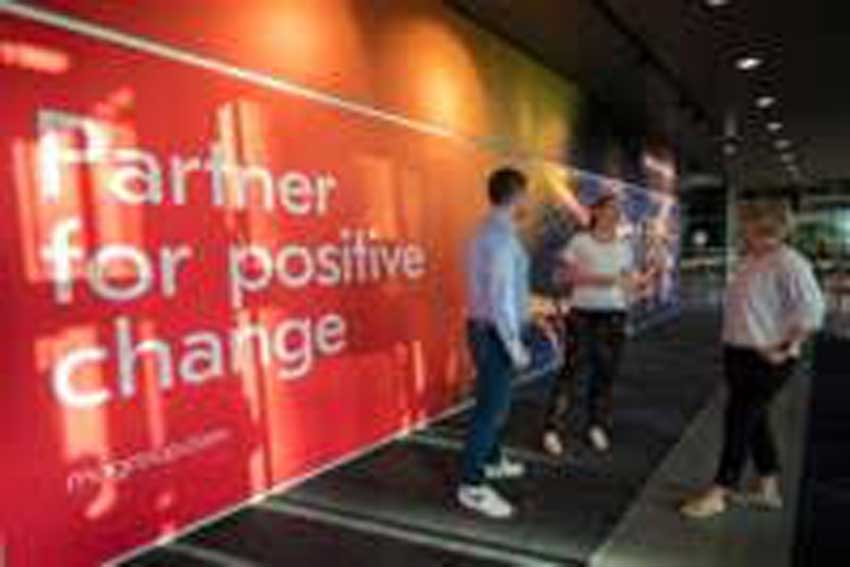 Metso Outotec has received an order for a heavy-duty mine conveyor system in South America. The delivery consists of high reliability overland conveyors, including a 2km single flight conveyor.Equipment provided in this package runs at speeds of up to 6m/s with a delivery capacity of over 9 000 t/h. The order value is approximately EUR […] 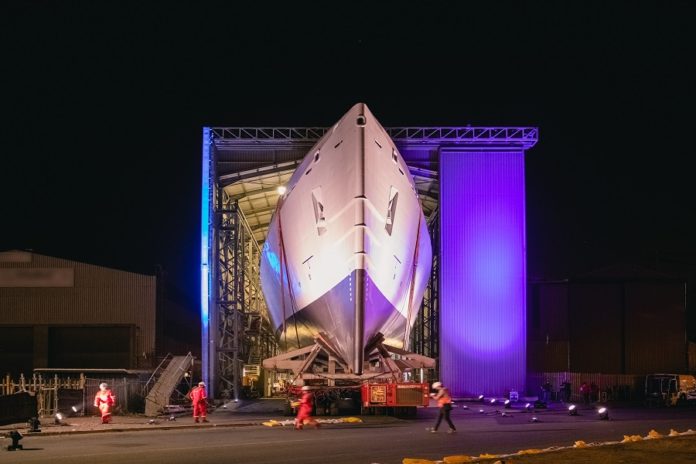 Mammoet has been contracted by Damen Shipyards Cape Town (DSCT) to assist with the launch of the first of three Multi-Mission Inshore Patrol Vessels (MMIPV). Procured by Armscor for the South African Navy, the vessels will augment South Africa’s maritime security to counter threats such as illegal trafficking and fishing. The vessel, weighing over 600t, […] 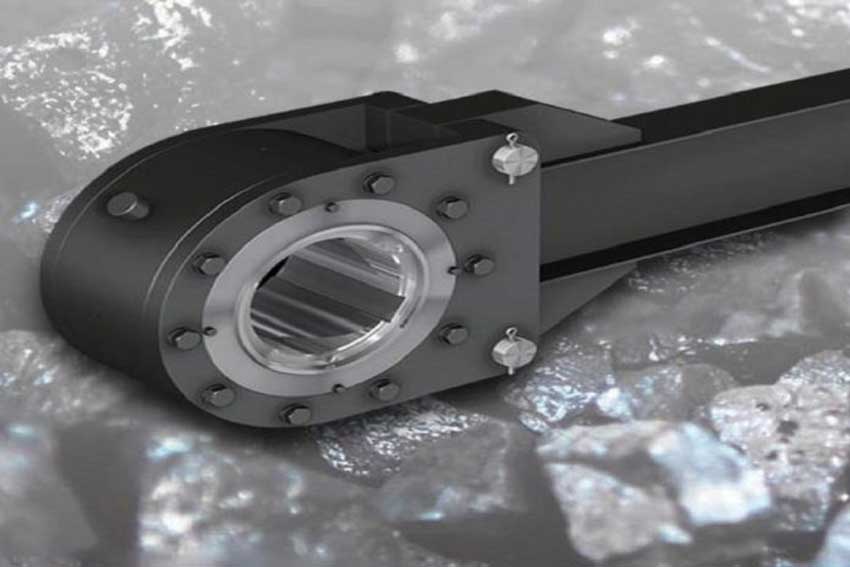 “The Mine Health and Safety Act states that the installation of incline conveyor belts must include the fitting and use of one or more devices to prevent run-back or run-on, to prevent injury by materials or minerals falling from a conveyor belt,” says Carlo Beukes, Business Unit Manager for BMG’s Power Transmission division. “Tsubaki back […] 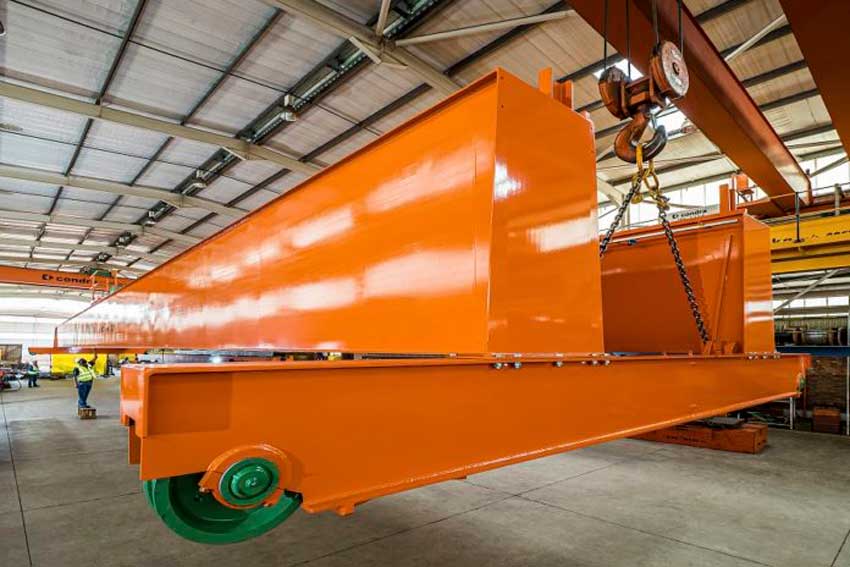 Condra has followed deliveries of customised cranes for injection-moulding and shipboard maintenance applications with a third overhead machine of unusual design, this one sporting an exceptionally wide span of no less than 35 metres. A span of this magnitude is more than double the average of fifteen metres, and approaches the manufacturer’s record of 42 […] 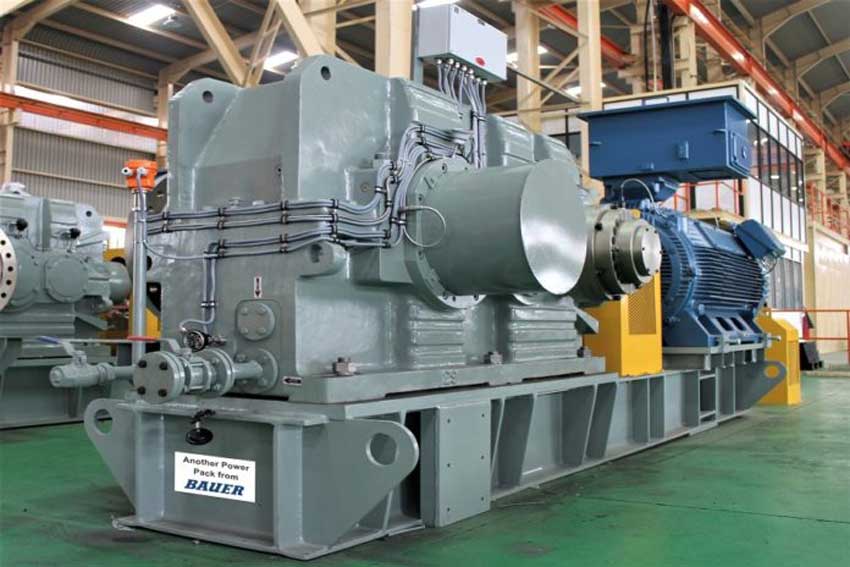 Bauer Geared Motors, a business division of Hudaco Trading (Pty) Ltd. Co, is delivering a total drive solution that includes five large-sized 750kW industrial gearboxes and two 185kW units for the tippler upgrade project at the Saldanha Iron Ore Export Plant. Weighing up to 15 tonnes each, the 750kW gearboxes are the largest machines ever […] 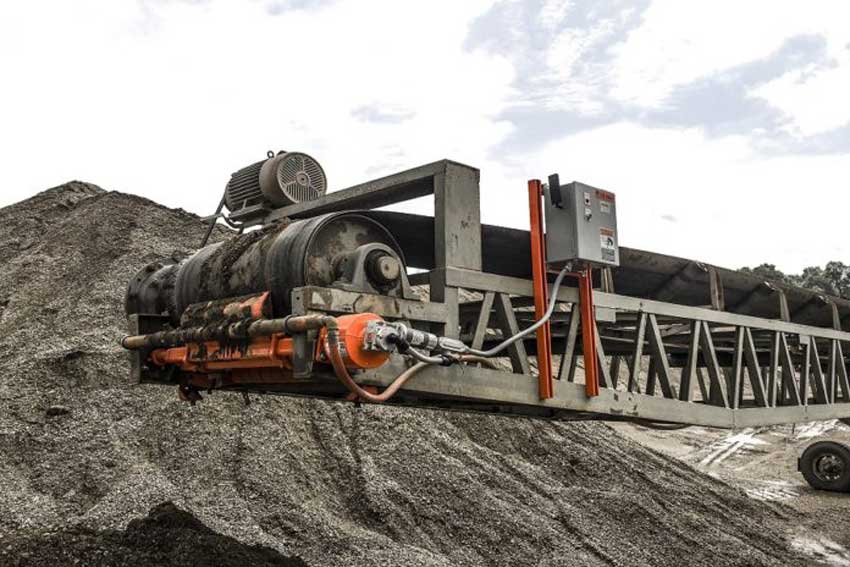 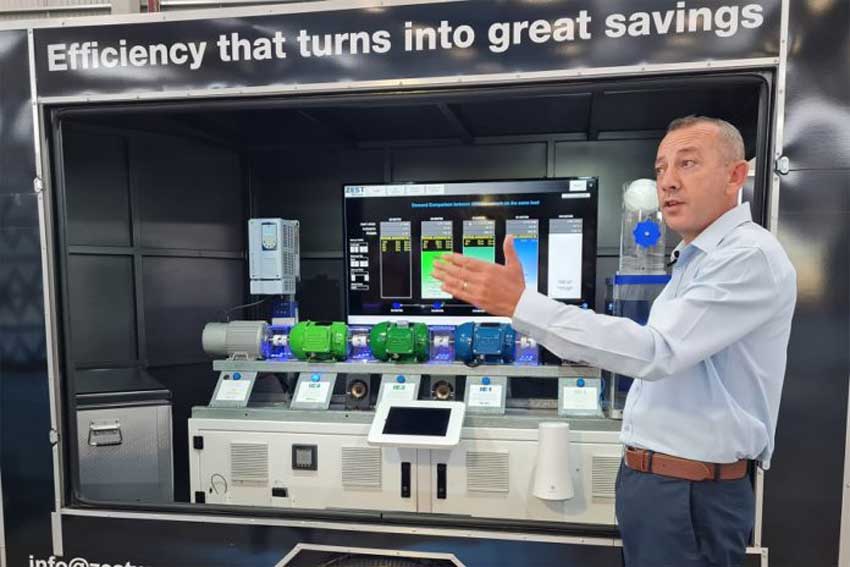 Zest WEG phased in IE4 super-premium efficiency motors in its WEG W22 range last month at no premium on the IE3 units. According to Fanie Steyn, electric motors manager, 2021 will see local energy prices rising above R1/kWh for the first time. This makes it the ideal time for the introduction of WEG IE4-rated motors, […] 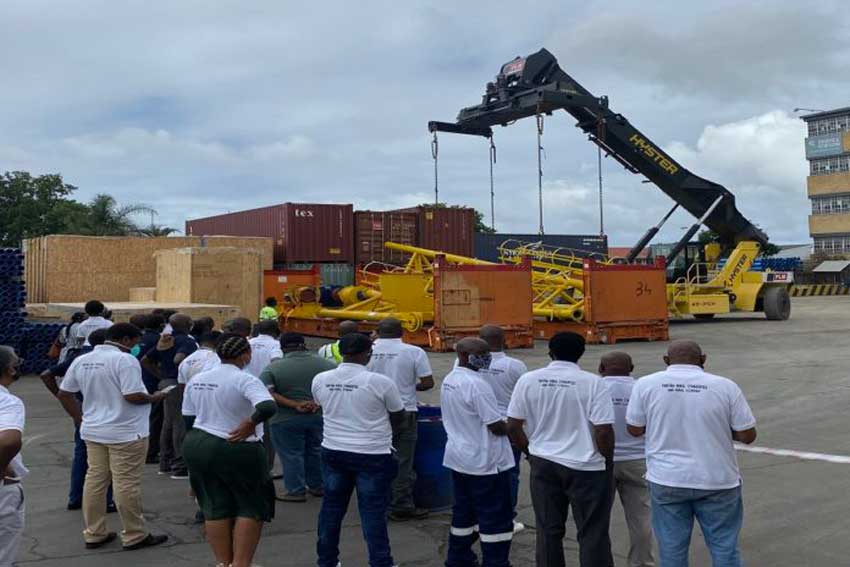 Bosch Holdings has been appointed consulting engineers for the design and project management of a new cane transloading station in Mkuze, after the completion of a feasibility study. The new facility will assist small-scale sugarcane farmers in the Makhathini region, on the North Coast of KZN. The new rail side facility incorporates the design and […] 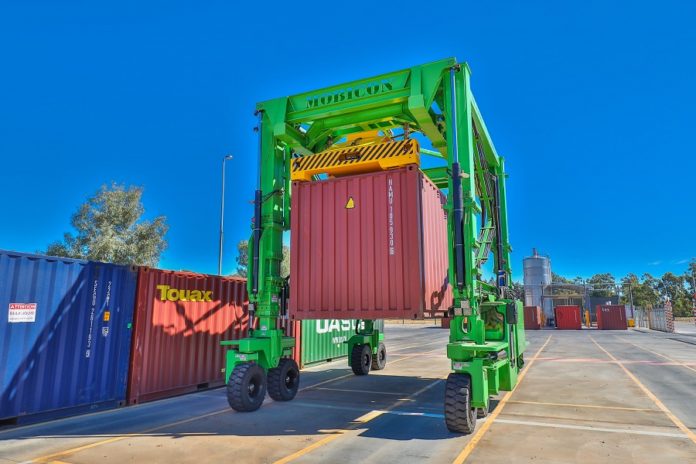 Material handling specialists, BLT World, has launched the new Mobicon 2HL series mini straddle carriers in Africa. These are designed for lifting containers securely onto and off trucks and for moving loads around sites, to significantly reduce onsite congestion, making the yard a safer workplace. “One of the biggest problems associated with using conventional equipment […] 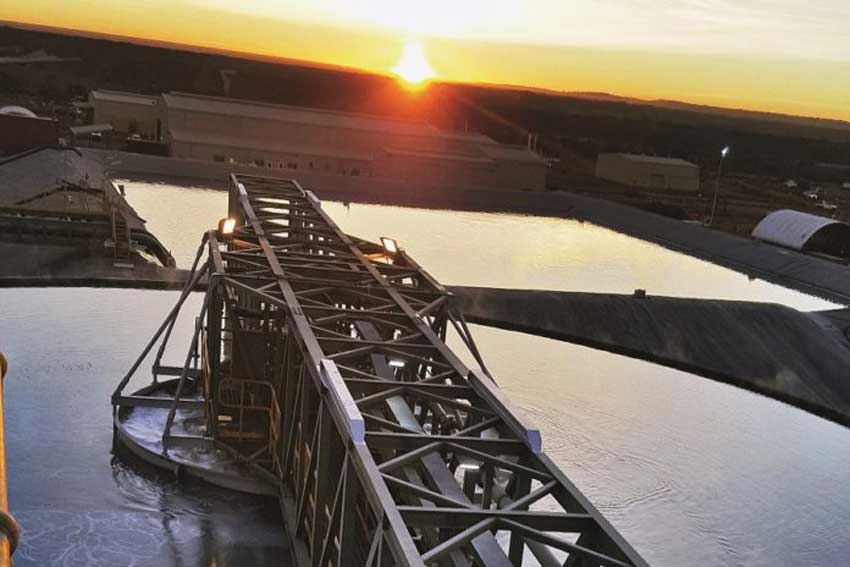 When one of the world’s largest copper and cobalt producers wanted to double its production rates, it chose FLSmidth to provide a thickener solution that included six of its proven high density thickeners. The order was placed in 2020, and delivery has been completed. The mine, located in the Democratic Republic of Congo (DRC), already […]