Responding to the UN Secretary-General’s call for “urgency and ambition” on climate change, the entire global shipping industry is giving “full and unequivocal” backing to a moon-shot proposal submitted by governments, to catalyse the complete decarbonisation of maritime transport by deployment at scale of zero-carbon ships within a decade.

This new $5 billion USD Fund will support a new International Maritime Research and Development Board (IMRB) to commission collaborative programmes for the applied research and development R&D of zero-carbon technologies, specifically tailored for maritime application, including development of working prototypes.

The shipping industry is urging all governments to approve this mature moon-shot proposal – led by major shipping nations including Georgia, Greece, Japan, Liberia, Malta, Nigeria, Singapore, Switzerland – at a critical IMO meeting in London in November 2021, which will coincide with the next UN Climate Conference (COP 26) in Glasgow.

This is the only fully-detailed proposal available to deliver the speed and scale called for by UN Secretary-General, António Guterres. Failure by UN member states to support this initiative could significantly set back progress towards the decarbonisation of shipping.

Decarbonisation can only take place with a significant acceleration of R&D, as zero-carbon technologies do not yet exist that can be applied at scale to large ocean-going ships. A well-funded R&D programme, which the industry has agreed to pay for within a global regulatory framework, needs to commence immediately under the supervision of the UN IMO.

Recognising the urgency and ambition required to decarbonise, shipping industry groups are calling for all governments to be on the right side of history in supporting this ambitious proposal. 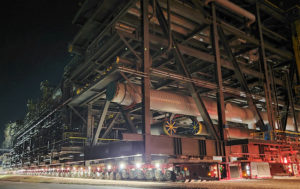 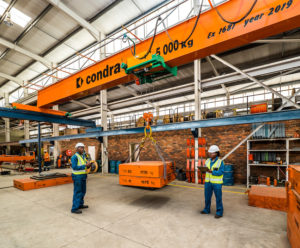 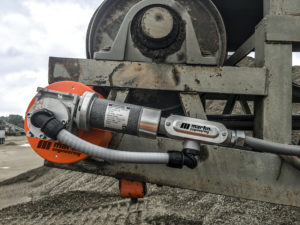 A Word from the CMA 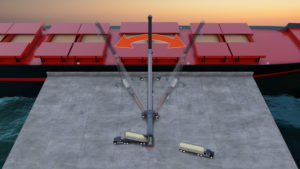