Following on with the theme from the Joint Forum meeting held in February this year, a paper was presented by Andrew Jennings of CDI, USA, entitled “On-site Measurement of Conveyor Friction”.

The paper explained that the conveyor friction value is critical on long conveyors with little elevation change.  Friction is 50% (low rolling resistance rubber) to 70% (standard rubber) of OPEX.  Friction determines belt strength, pulley size and motor size which is a substantial portion of CAPEX.

This fascinating subject is to be further explored at the next Joint Forum meeting. 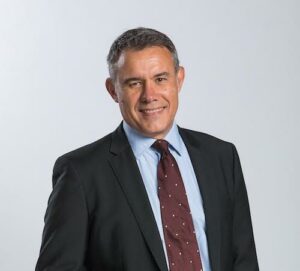 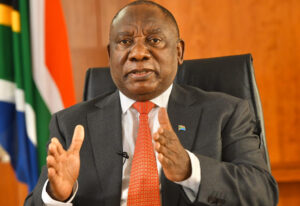 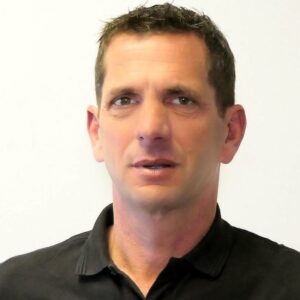 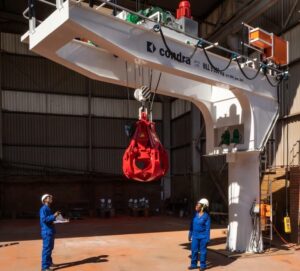 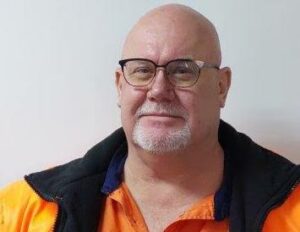 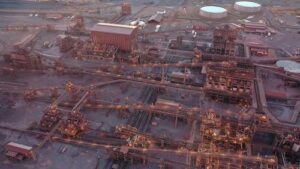